Following months of appeal by the community and his office to the NSW Government Member for Barwon Roy Butler has today welcomed the news that Far West gas exploration is off the table.

This announcement comes with the release of the NSW Government’s Future of Gas Statement that also sees the extinguishing of the zombie PELs that covered the land surrounding Coonamble, Baradine, Gilgandra and Coonabarabran. The only PELs that remain active enable the Narrabri Gas project.

“The extinguishing of the zombie PELs is a hard fought win for these communities, they’ve lived with the uncertainty of gas exploration and extraction on their land for far too long – I welcome the certainty that this decision brings,” said Mr Butler.

“The NSW Liberal – National Government has been dragged kicking and screaming to this point by the community. It shouldn’t have gone on for this long.

“The PELs that remain enable the Narrabri Gas Project and really set it up for future expansion based on a number of facts that have been proven wrong and inaccurate several times over.

“The Future of Gas Statement spurts data directly from reports commissioned and paid for by the proponent of the Narrabri Project – Santos, they’ve never been independently verified by the NSW Government and yet here we have the government justifying its support of the gas industry in NSW on the basis of false information.

“Today there are a number of communities celebrating their victory over the NSW Government with the news that gas extraction in the Far West is off the table – that win really goes to the community. They stuck together with a united and emphatic – no.

“I implore everyone to keep at it, keep voicing your opposition.” 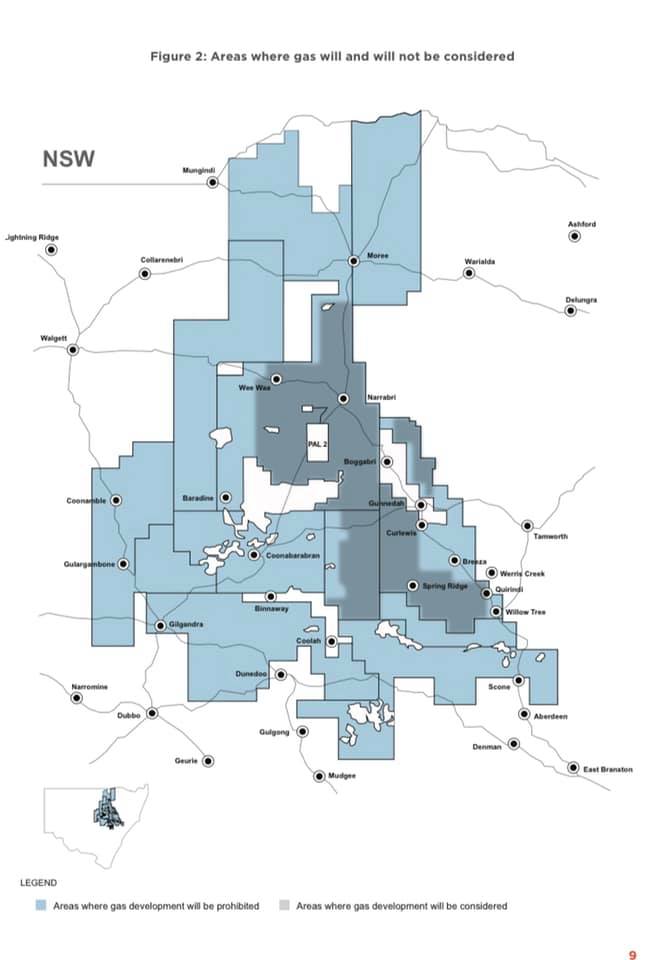 NSW Budget – over $740 million for Barwon